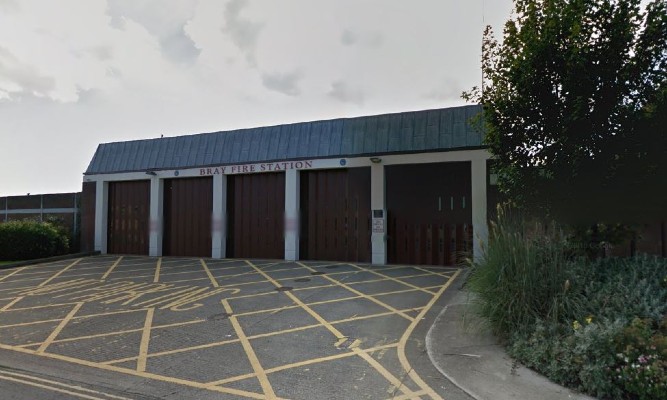 Wicklow Sinn Féin TD John Brady has appealed for the government and the Local Government Management Agency (LGMA) to immediately address the recruitment and retention crisis in order to avert industrial action by the Retained Fire Fighters Association. The long running recruitment and retention crisis is crippling the Retained Firefighter Service and is endangering the safety of both the Firefighters and members of the public. Wicklow is all too aware of the dangers inherent for firefighters in the county, following the tragic deaths of firefighters Brian Murray and Mark O’Shaughnessy.

This follows a meeting which took place on Thursday 29th September in Liberty Hall to discuss a proposal for industrial action, and to ensure that all stations across the State were onboard. The Retained Firefighters felt that they were pushed into calling the meeting following the failure to achieve any meaningful progress in discussions between the SIPTU National negotiating committee and the Fire Services National Oversight and Implementation Group (FSNOIG) in terms of trying to put in place measures to deal with the recruitment and retention crisis in the service.

Unfortunately, the government chose not to avail of this opportunity, and the state is faced with a potential scenario of industrial action.

The notice of industrial action has been brought about as a direct result of the failure or indeed the refusal of the LGMA to bring forward any proposals despite giving previous commitments to do so.

The failure of the LGMA is putting the safety of both firefighters and the public at risk. The service cannot be asked to continue under the current conditions. We need to see the LGMA come forward with solutions now.

The Retained Fire Service are frontline workers, they are our friends, relations, and neighbours across the county of Wicklow. They are the first people that ordinary people in Wicklow see on perhaps the worst day of their lives. Their safety and our safety, the safety of the general public, is conditional on the willingness of management to give them the resources needed to do their job safely. There appears to be a reluctance by management to do this.

With the current crisis in retention and recruitment they are forced to work extra hours to make up for staffing shortages where they forgo time off to spend with families. It is not a role conducive to family life. The retainer money they receive does not come close to compensating them for the sacrifices that they make.

Current conditions offer little incentive for new recruits to the Retained Fire Service. It is seen as a thankless role with little or no personal benefit. A recent survey points to some 60% of Retained Fire Service intending to leave the service in the near future. Many within the next year.

The strain of being on 24-hour call, seven days a week, in understaffed fire stations, with little hope of promotion is having a significant impact on morale. Many highly trained, highly motivated individuals who love the fire service, and are committed to serving their communities are being forced out of the job.

The impact of this loss of experience will be devastating to both the Retained Fire Service, and the communities which they serve across Wicklow.

Minister Darragh O’Brien and the LGMA must act, and they must act immediately to address the concerns of the Retained Fire Service.”