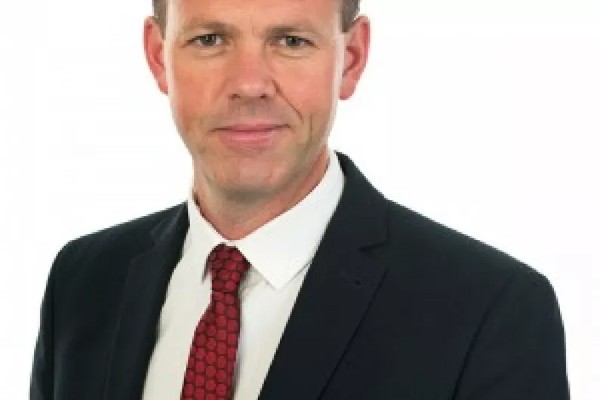 The need for a comprehensive report into the fire service crisis, is a matter of life and death.

That’s according to Sinn Féin TD for Wicklow, John Brady, who is a spokesperson for foreign affairs and defence.

Firefighters are marching on the Dáil today and balloting for industrial action.

Deputy Brady is bringing forward proposals, after a recent survey revealed that 60% of the retained fire service intend to leave in the near future.

He says action must be taken soon, to make the service fit for purpose.

A recent report from the National Oversight and Audit Commission (NOAC) found that 21% of incidents were attended by Kerry fire brigades in over 20 minutes, almost three times the national average.