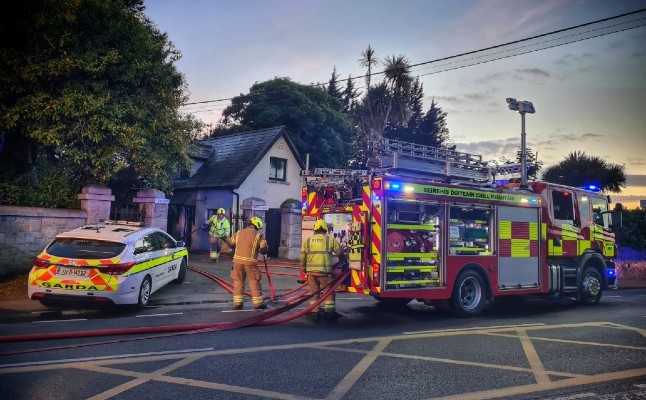 The motion which received the resounding support of all of the Sinn Féin delegates from across the Island of Ireland acknowledged that the current model of management of the Retained Fire Service is no longer fit for purpose.

There is a recruitment and retention crisis in the Retained Fire Service, brought about by chronic staffing shortages, which are placing unsustainable demands upon the members of the Retained Fire Fighters Service.

Failure to address the problems impacting on the Retained Firefighters service is placing the health and safety of its members and members of the public in danger during emergency callouts.

More than anywhere in the country the people of Wicklow know of the commitment and courage of the Retained Fire Fighter Service in the face of the dangers they meet. This year marks the fifteenth anniversary of the deaths of Fire Fighters Brian Murray and Mark O’Shaughnessy, who were killed in the line of duty during a fire in Bray.

Wicklow Sinn Féin has called on the government to establish a cross-party committee that will be tasked with conducting a full and independent review of how the Fire Service operates across the state.

Part of this cross-party committee will be to undertake a wide-ranging and thorough review of witnesses to examine the pay, conditions and management structures of the Retained Fire Fighting Service.

The passing of the Wicklow Sinn Féin motion took place following the Retained Fire Fighters serving the Chief Executive of Wicklow County Council, Brian Gleeson with notice of their intention to poll for industrial action on the back of the failure of the government to make anything approaching a serious effort to address their concerns.